Can We Save Our Marriage?

So, what does it take to make marriage last? Let’s look at the research:

Feeling special. According to the Early Years of Marriage Project funded by the National Institutes of Health, three-fourths of happy couples reported that their spouses made them feel special often. “Doing or saying small things frequently to make your partner feel special, cared for and loved… is very predictive of staying together, being happy and (preventing) divorce.” Use of positive affirmations- especially for men- such as a loving note or a nice back rub- can be very helpful in creating a satisfying relationship.

Fighting fair. According to John Gottman, PhD, founder of the Gottman Institute and the University of Washington’s Love Lab, the way a couple communicates during an argument is a predictor of a lasting relationship. People who have loving, stable relationships are “kinder, more considerate, and often sofent the way they raise a complaint.” Futhermore, according to the Early Years of Marriage Project, “partners who reported patterns of destructive behavior when dealing with conflict in the first year of marriage were more likley to divorce years later.” In other words, harsh words, put-downs, criticism, blaming, etc. are not helpful during conflict.

Good conversation. What you talk about is very important. Not just about “maintain the house, detailing to-do lists, or divvying up chores.” But about hopes, dreams and fears. According to Terry Orbach, PhD, of the University of Michigan and Oakland University, it’s important to spend time “getting to know one another.” People change over time. It’s important to learn and grow with your partner.

Providing support. “Supporting a spouse during good times might go further than doing so when life gets sour.” According to a 2012 paper in the Journal of Personality and Social Psychology, Shelly Gable, PhD, of the University of California, Santa Barbara, individuals who feel supported by their partner during a positive event, such as receiving a high rating at work, felt better about themselves and about their relationship.” Feeling supported by your partner leads to good feelings and positive vibes which can bring you closer together.

Spice things up. Boredom is common in a marriage. According the the Early Years of Marriage Project, “couples reporting boredom in the seventh year of marriage were significantly less likely to be satisfied with the relationship by their 16th anniversary.” By trying new things, getting involved with one another, engaging in new activities- “couples can rekindle feelings similar to the ones they once had.” If you can “open yourself up to new opportunitites and potential surprises with your partner” you can enjoy a more invigorating, exciting relationship.

It takes effort. Commitment in a marriage takes “conscious effort.” According to Nicholas Kirsch, PhD, couples therapist in Bethesda, MD, “there’s this belief that we don’t have to work at learning how to be a couple, it should just come naturally. That, to me, is just very backwards.” Learning to build a successful relationship takes skills and tools that are learned along the way. If you can gain this knowledge early in the relationship, you can prevent rather than just intervene. Marriage takes work- it takes growing, learning, and actively participating in the process together.

I hope learning these factors will help you to build the long-lasting, loving relationship you desire! 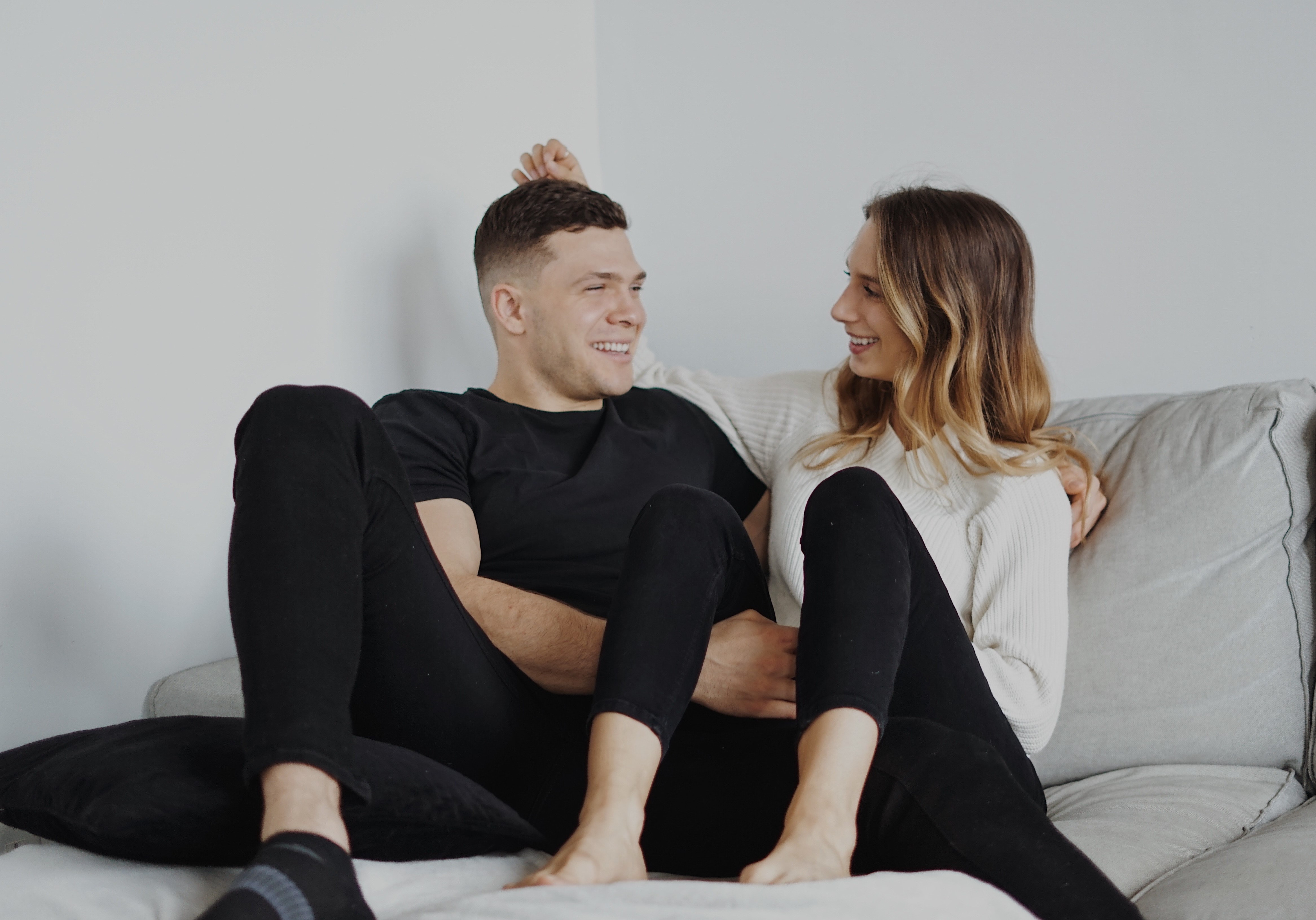 Oftentimes, we think we know what’s best for ourselves.  However, there are some situations that our partner may have keen awareness or a “gut feeling” that we may miss. It’s important to consider your partner’s perspective because they know you and want the best for... 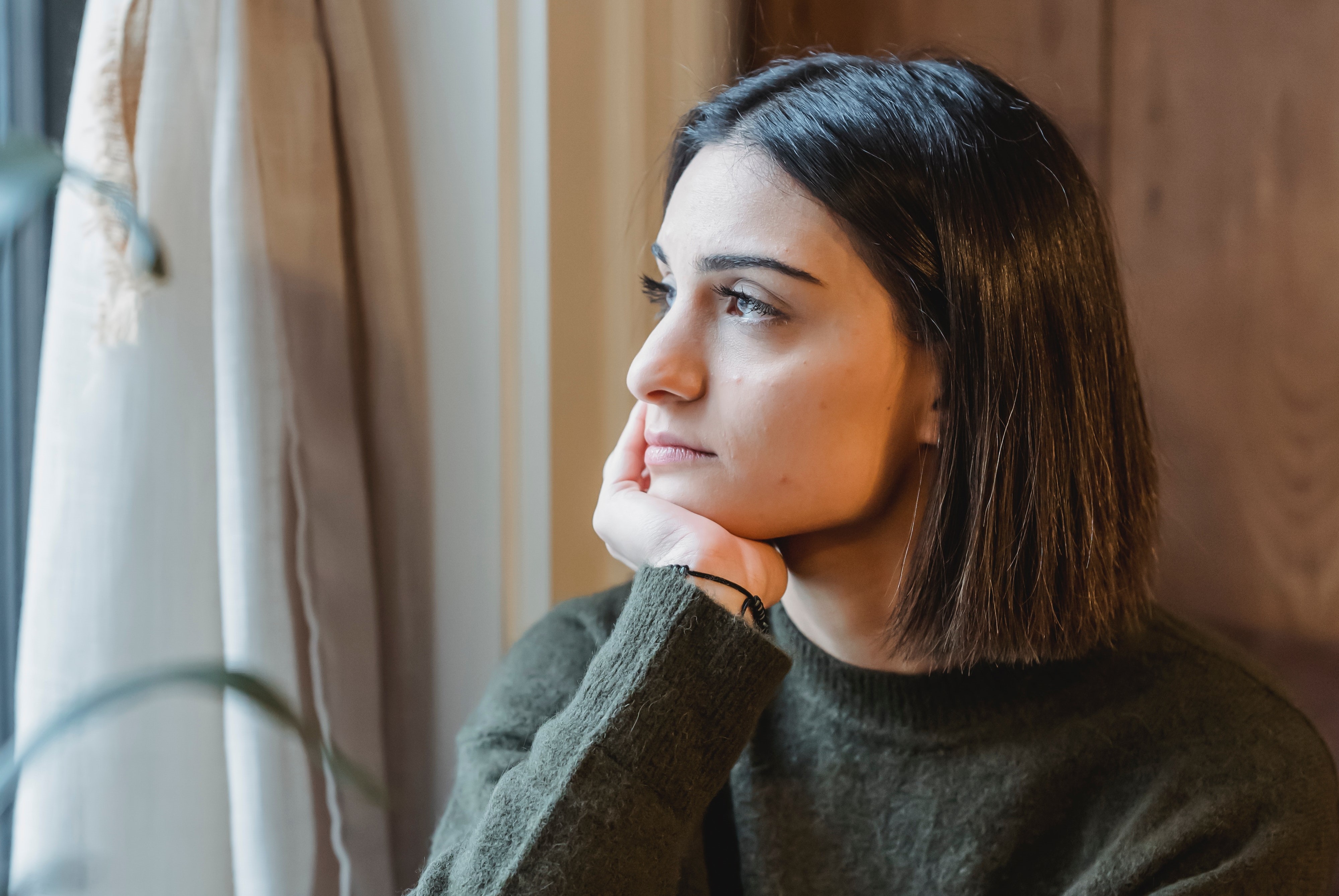 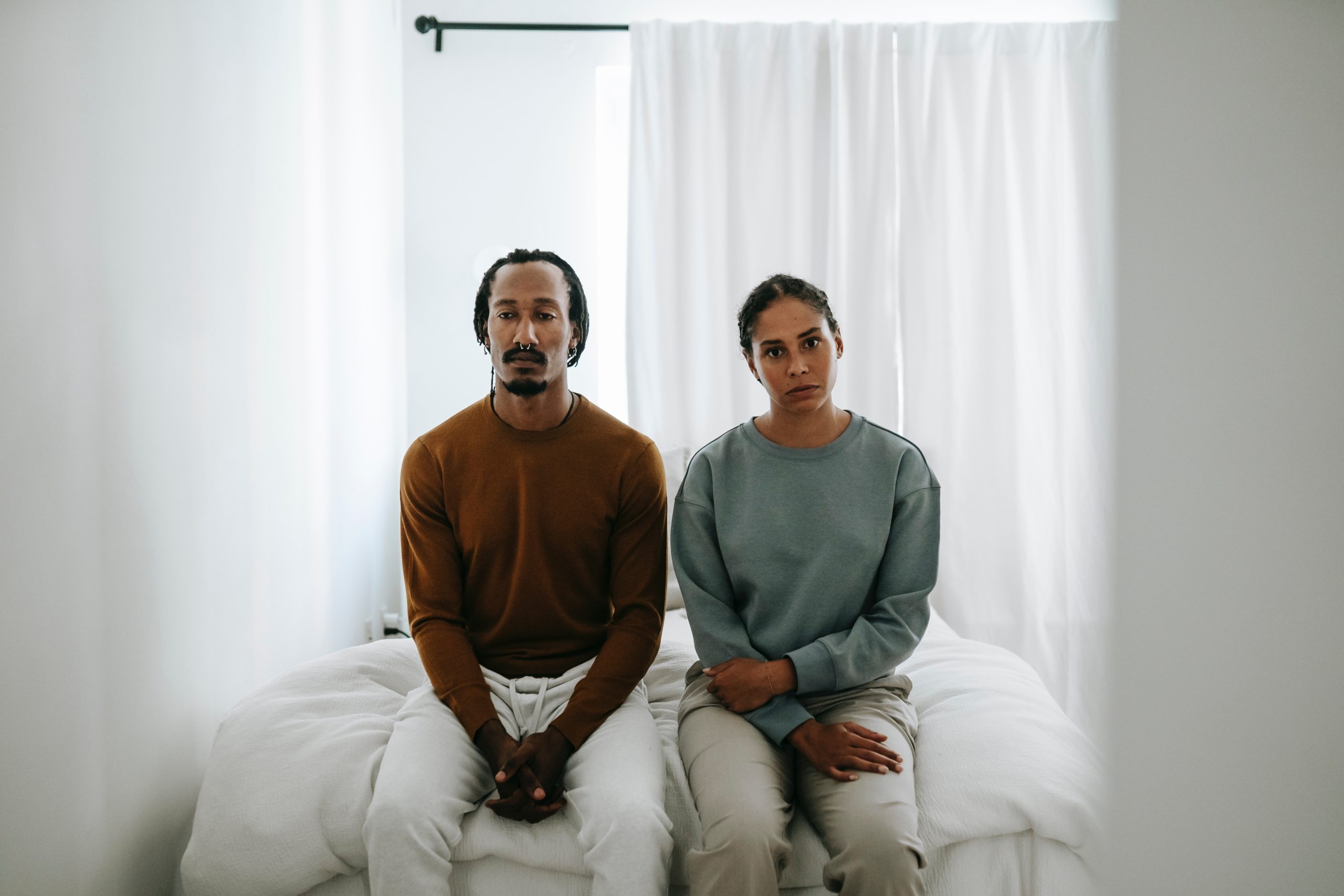 It's when you’ve become tired and it doesn’t feel that you have the energy to stick with the process. You start to feel exhausted and emotionally depleted Signs- Things you used to do with your partner do not excite you. Withdrawal, irritability, frustration, nagging... 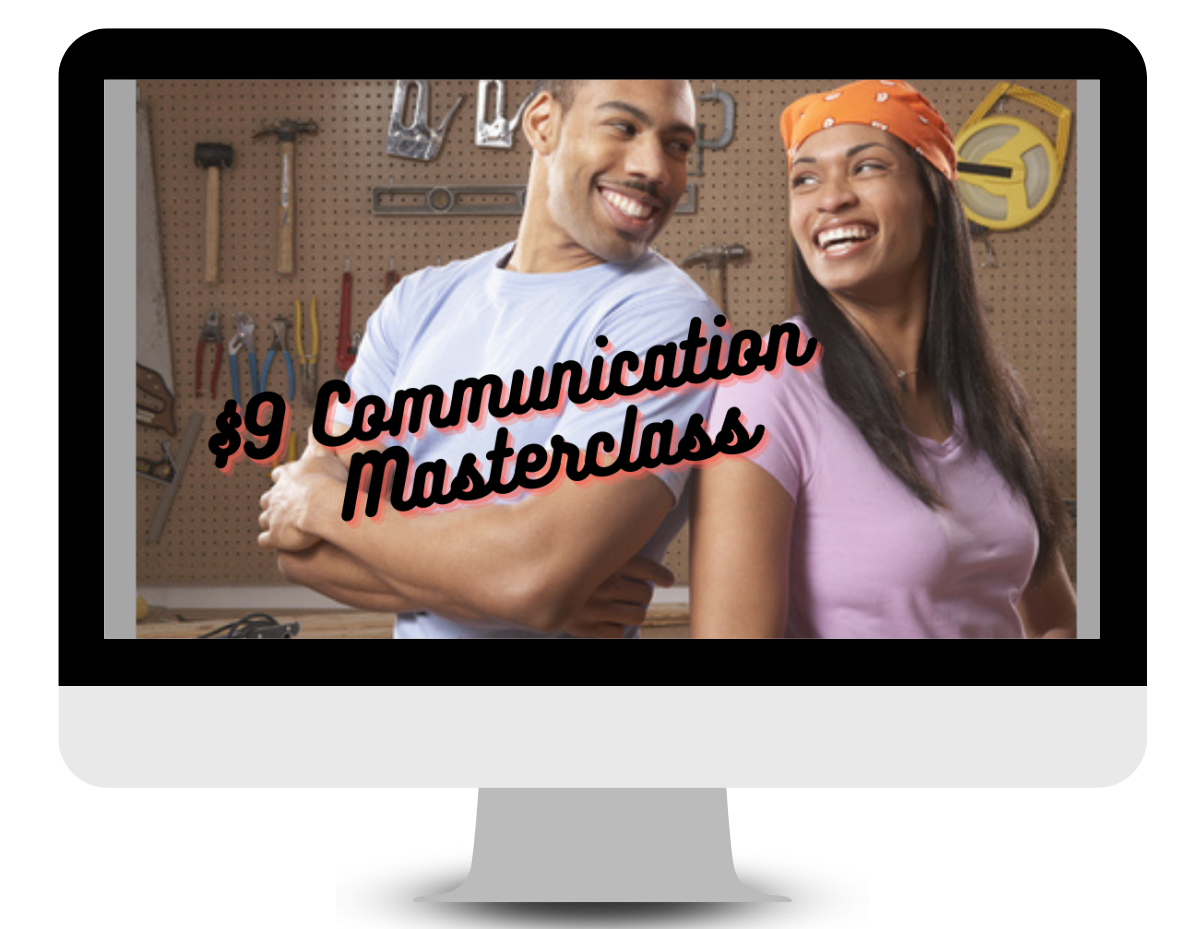 Are You Tired of Going in Circles?

Check out our Communication Course